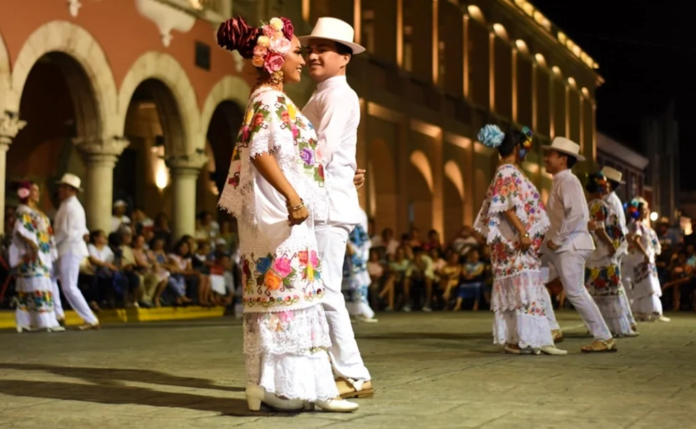 Mérida, the capital of Yucatán, was appointed Best City in the World for its natural and cultural attractions, the warmth of its people, and the promotion of the wide offer of experiences the state offers to its visitors

The award was presented by Condé Nast Traveler magazine in the category of Small Cities. The award was received by the minister of Tourist Promotion, Michelle Fridman, in the representation of the governor of the entity Mauricio Vila Dosal.

The winners of this award are selected by the magazine’s readers through online votes between over 10 thousand hotels, destinations, spas, resorts, islands, cruises, airlines, and airports, among others.

The vote started on April 1 and ended on June 30.

Condé Nast Traveler’s Readers’ Choice Awards is the most prestigious and oldest recognition of excellence in the travel industry. They are known as the best of the best in the matter. Last year, 498,000 readers voted.

Previously, this recognition has been granted to cities like Istambul, Turkey; Firenze, Italy; Tokyo, Japan, and San Miguel de Allende, Mexico, among others.

Regarding tourism, Yucatán is living a good moment as a result of the promotion efforts by the administration of Governor Vila Dosal through Sefotur, headed by Michelle Fridman.

As a reflection of the interest to promote local attractions, the entity has presented at Madrid’s International Tourism Fair (Fitur), the 25th edition of the Conference of Florida and the Caribbean Cruises Association in Puerto Rico, and in Acapulco’s Tourist Market.

Likewise, Yucatán has been present in 2019 Berlin’s International Tourism Fair and the one held at León Guanajuato; the World Travel Market in London; the Yucatán Week in Mexico, as well as Acapulco’s Imperial Mega Fair 2018-2019.

Haciendas in Mexico that you must visit at least once