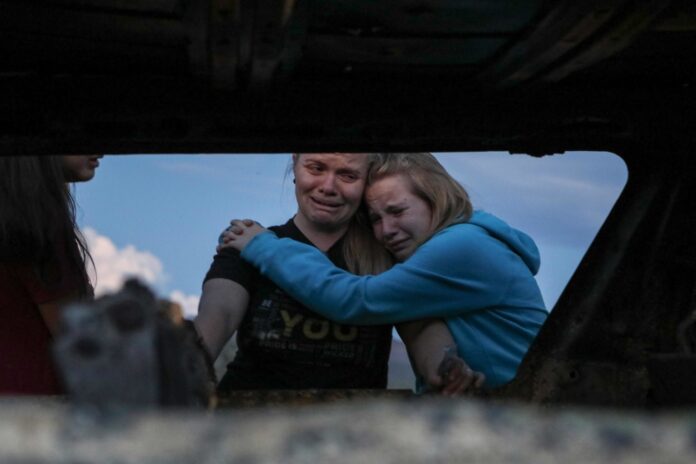 Mexican prosecutors said Sunday they have arrested two more suspects in the 2019 killings of nine U.S.-Mexican dual citizens near the northern border.

They bring to about 20 the number of suspects arrested in the case, and more warrants are outstanding. Both were arrested in the town of Nuevas Casa Grandes, near the border with New Mexico.

The three women and six children from the extended Langford, LeBarón and Miller families were ambushed and slain by suspected drug gang assassins on Nov. 4, 2019.

Initial investigations suggested a squad of gunmen from a drug gang that originated in the border city of Ciudad Juarez set up the ambush to kill members of a rival cartel. However, relatives of the victims say that at some point, the gunmen must have known who they were killing.

Source: US News with information from the Associated Press