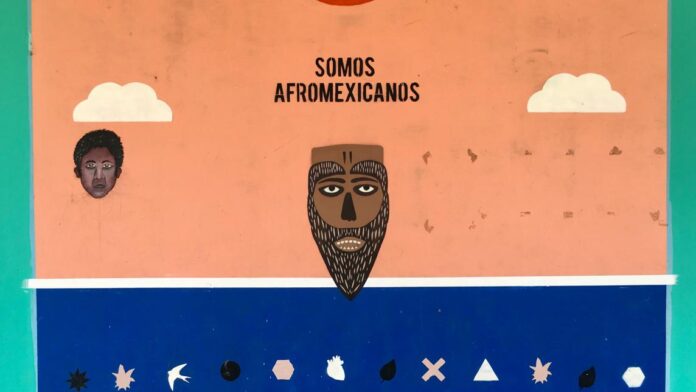 Oaxaca ranks second in the country, with 4.7 percent Afro-Mexicans.

PUERTO ESCONDIDO, Oaxaca.- The statistics provided by the Inegi 2020 Housing and Population Census, which culminated when the COVID-19 pandemic was decreed, offer interesting data for the movement for the recognition of Afro-descendants as indigenous people, already that there are two million 576 thousand 213 people who are recognized in this group, of which 50.4 percent are women and 49.6 percent are men and represent 2 percent of the total population of Mexico, which are more than 126 million of inhabitants, according to the same source.

Oaxaca is part of this two percent national and is located in fourth place with 194 thousand 474 people who recognize themselves as Afro-Mexican or Afro-descendant and are concentrated in Costa Chica.

The document Presentation of Results of the Afro-Mexican or Afro-descendant Population, provided by Gilberto Juárez Gutiérrez, executive of the Academic Sector of the State Coordination of Oaxaca, indicates that Guerrero, Mexico, Veracruz, Oaxaca, and Mexico City account for 46.5 percent of the population total of the country.

Regarding entities with higher percentages of Afro-descendant population, with respect to their total population, the document places Oaxaca in second place with 4.7 percent, after Guerrero, which concentrates 8.6 percent.

Long-standing activists such as Rosa María Castro, originally from Charco Redondo, Villa de Tututepec, point out that this data helps define more concrete public policies and is a significant advance for the movement, as was obtaining constitutional recognition in 2019 and highlighted that 7.4 percent of this group speaks an indigenous language, accounting for a great mix between the indigenous population and Afro-descendants on the coast.

He recalled that Villa de Tututepec and Santiago Jamiltepec were Mixtec reigns and Chatino was spoken; For this reason, its line of social work has been inclusive, “all communities are intertwined, from Huatulco to what is known as La Llanada, on the border with Guerrero,” said the representative of the Alliance of Indigenous and Afro-American Women of Mexico. and Central America.

The activist participated in the unveiling of the commemorative ticket for the 190th anniversary of Don Vicente Guerrero Saldaña in Cuilápam de Guerrero, along with Senator Susana Harp; the director of the National Lottery, Margarita Gonzáles Sarabia, and historians of the Presidency of the Republic.

He observed that dedicating this year to the memory of this former president has great connotation; “He is one of our icons in the black movement because he is Afro-Mexican and fought for great causes such as discrimination, racism, abolitionism; That this year has been dedicated to his memory is impressive ”.