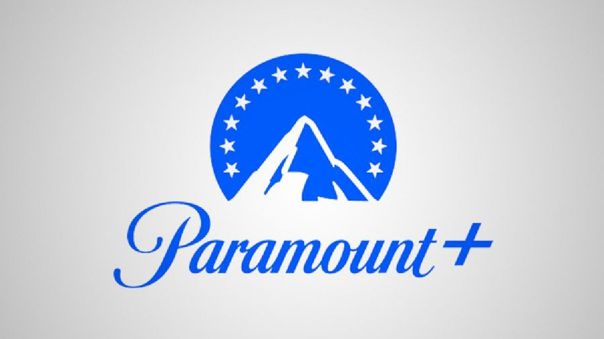 Paramount +, a new global streaming service that will arrive in Mexico and will replace another platform that bears the same name, but with more content. Exclusively we already have all the details of the version that we will have in Mexico and Latin America.

Its launch date will be March 4, 2021, in 18 countries in Latin America. All users can subscribe to a seven-day free trial and then access a monthly subscription for 79 pesos per month.

Kelly Day, President of Streaming and Director of Operations of ViacomCBS Networks International highlighted the price of the platform against its competition:

“Paramount + will provide consumers with a premium experience at a price significantly lower than that offered by other platforms, making it essential for both consumers and our distribution partners. ViacomCBS is in a unique position to take full advantage of the enormous opportunity presented by the global streaming market. “

At launch, Paramount + will have a web version for PC and through mobile devices, they will be able to use the application on iOS and Android.

The company highlights a distribution with companies such as Claro video, Mercado Libre, izzi, Megacable, Totalplay and Dish to have a greater presence.

Paramount + promises an international catalog that includes more than 5,000 hours of different titles and series for all ages. In the case of Latin America, they will offer a “mix” between global and local premium content, which will include productions from SHOWTIME, CBS, and Paramount.

The confirmed series for 2021 are the following: 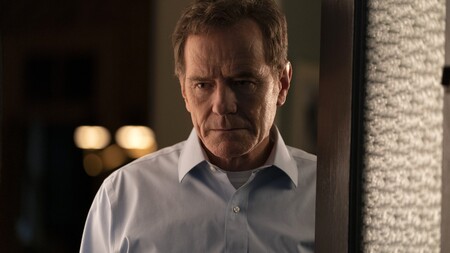 ‘Your Honor’ with Bryan Cranston 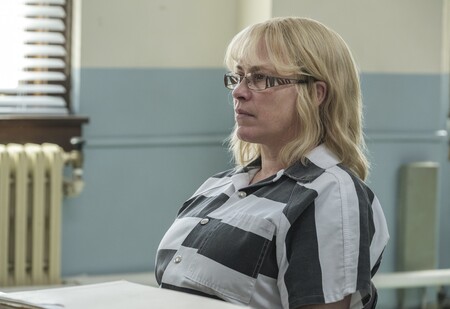 ‘Escape at Dannemora’ for Paramount +

Other Paramount series that will be available are: ‘Killing Eve’ and ‘The Handmaid’s Tale’ .

In the children’s segment of Paramount +, they will have the full backing of the Nickelodeon library, where new original shows are promised in franchises that we all know. The first two premieres are:

The platform will have premieres such as ‘The Father’ , nominated for the Golden Globes, ‘The Outpost’ with Orlando Bloom, ‘The Fanatic’ with John Travolta and some popular franchises such as ‘Mission Impossible’ and ‘The Godfather’.

In the comedy section, they will have content generated in the region such as:

Some premieres are expected for reality shows, in addition to seasons of series such as ‘Acapulco Shore’, ‘Jersey Shore’, ‘Ex on the Beach’ and ‘Catfish’.

A detail to consider, in the United States Paramount + will have two subscription levels, a basic one for $ 5 per month with commercials and a higher level for $ 10 per month. So far it has not been mentioned whether in Mexico and Latin America the subscription of 79 pesos per month includes advertising.

Mazatlan 2021 Livestock Fair at risk again due to Covid 19