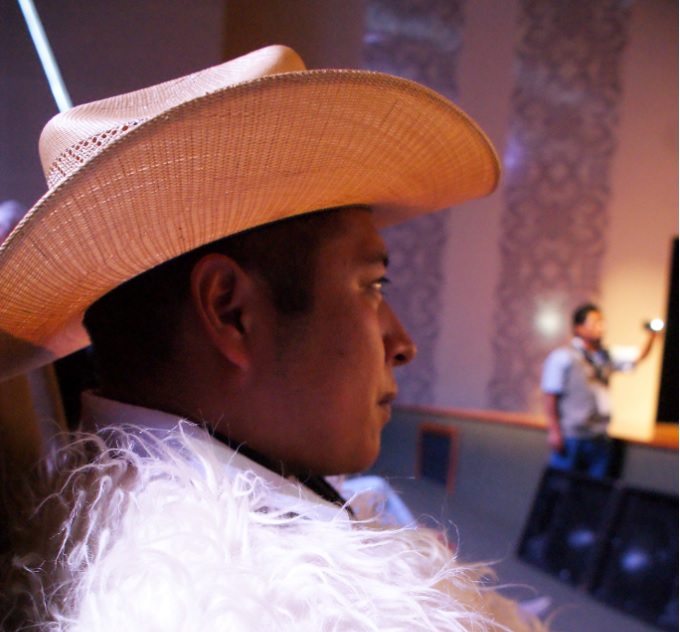 In addition to the Mayan population, in Yucatan, there are other ethnic groups, such as the Choles who have lived in the state for more than 30 years and others such as the Chontales, Tzoles, Tzetzales, and Tojolabales, according to the social anthropologist Enrique Javier Rodríguez Balam, a researcher at the Peninsular Center for Humanities and Social Sciences (CEPHCIS) of the National Autonomous University of Mexico (UNAM).

“Yucatán is not an exclusive territory of the Yucatecan Mayans, for example, the Choles have been settled here for more than 30 years and their children speak Chol, Mayan, and Spanish,” the researcher shared.

Such is the depth of Enrique’s research on this topic that in his book Choles, Mayas and Mestizos in southern Yucatán, he confirmed the existence of these ethnic groups in the south of the state.

Rodríguez Balam pointed out that the Mayan Chol families that live in Yucatán come from a region of Chiapas.

“They come from Salto de Agua or Sabanilla because the Choles moved to other places in Chiapas itself, such as the lands and mountains of Palenque, but they began to move due to religious, labor or land problems and that is how they reached the Peninsula. from Yucatán ”, he explained.

In the specific case of Yucatán, the choles have been identified in the southern part and the researcher Enrique recorded that in the San Felipe de Tekax police station, in 1980, this area had an estimated population of 29 people, while in 1990, it had 35.

Later, between 1995 and 2000, the population increased to 58, of which 30 were men and 28 women, according to the National Institute of Statistics and Geography (Inegi).

Balam explained that although they are not current data, they are evidence that the Choles travel in Yucatecan territory and above all, that they already have new generations born in the state.

At the time, when he went to the area, the Choles specified that they still maintain their language because it is the only thing that remains from their identity, that is why young people, girls, and boys still speak Mayan, Chol, and Spanish.

In this scenario, the Choles of Yucatán are Chiapas indigenous people who in Yucatecan territory do not have such close references to them and in the case of young women, they are mostly employed as domestic servants and men are employees of transnational companies.

Although in the case of the tzoles, tzetzales, and tojolabales, also originating in Chiapas, they are the least in numbers, the researcher said that they do exist, but to date, there is no in-depth research on this topic.

In the case of the Chontales, they come from Quintín Arauz, Tabasco and about this, the anthropologist also said that in Yucatan a number of ethnic groups of the Mayan family circulate, which are not only peninsular but are from Chiapas, Tabasco, and even Central America, especially Guatemala, Honduras, El Salvador, and Belize.