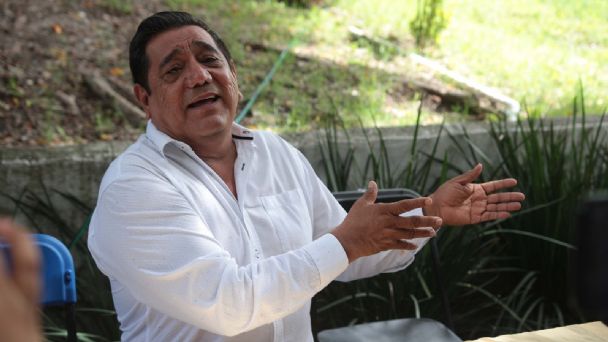 Chilpalcingo, Guerrero (February, 27, 2021).- The National Commission of Honesty and Justice (CNHJ) declared that it was restoring the profile evaluation procedure for the selection of the candidate for the governorship of Guerrero, due to the accusations against Felix Salgado Macedonio, one for rape and another for sexual abuse.

Salgado has been accused of rape by at least two women, one of them a minor at the time of the events.

The complaint of one of them, dating from 2016, led to the opening of an investigation folder in the Special Investigation Unit on Sexual Crimes and Family Violence of the Guerrero Prosecutor’s Office, which continues to be open.

The victim, Basilia “N.”, accused Salgado Macedonio of rape, the incident occurred in 1998, when she was 17 years old.

The CNHJ pointed out that Guerrero has been one of the Mexican states most affected by organized crime, trafficking in women and minors, poverty, and marginalization, so safer environments should be promoted for all people, starting with women.

It is not ethical or responsible to disregard and annul the voice of women who have been victims of sexual and gender violence, and it is absolutely unethical to accept the candidacy of a man accused of not one but two serious sexual crimes,” the CNHJ stressed in a statement.

The CNHJ has asked the Morena Honesty and Justice Commission not only to cancel the candidacy of Felix Salgado Macedonio but to consider the possible punishable offenses that the politician could have incurred due to the violation of the rules of Morena’s basic documents and its regulations, as well as the possible breach of his obligations provided in the basic documents.