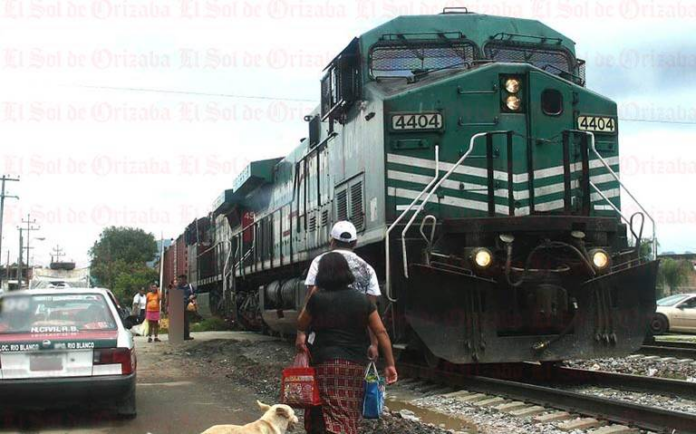 The railway activity would begin a new stage, bringing with this the reactivation of freight train traffic

ORIZABA, Ver.- With the expansion of the Terminal de Refinados Veracruz, owned by Infraestructura Energética Nova (IEnova), the railway activity would begin a new stage, bringing with this the reactivation of freight train traffic, with a route from Veracruz- Mexico hopes to have a great opening and generation of jobs.

The Secretary-General of section 20 of the Orizaba Railways, Hermilo Merino Bello, said that they are only a few days away from the start of the economic reactivation by having this new project inaugurated last Saturday, by Governor Cuitláhuac García Jiménez and the head of the Secretariat of Energy (SENER), Rocío Nahle García, with which jobs and rail mobility are guaranteed in the center of the country. 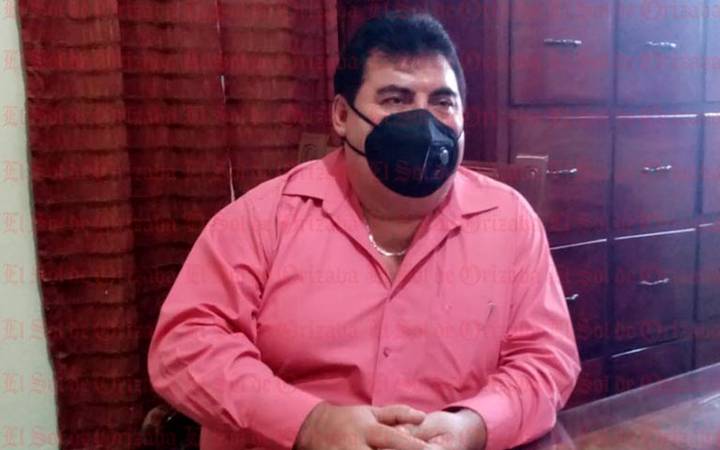 “That will give us a lot of movement, we need jobs and many businessmen stopped doing it due to the pandemic, insecurity and many factors, but we are only a few days away from IEnova starting with the transport of these chemical products, we are only days away that it begins to circulate on the Veracruz-Mexico line ”.

The wagons will transport from gasoline and jet fuel, which guarantees the supply of fuel on the route that goes from the new port to Huejotzingo, Puebla, while on the other hand there are those that will reach Cartagena located next to the new International Airport “Felipe Angeles ”, from Santa Lucía.

There are great benefits that will come as a result of the expansion of the new port where the Terminal de Refinados Veracruz will bring investments and development to the entity , said Merino Bello.

“We have many young people prepared so that there is no shortage of staff, the company has been concerned to train colleagues, we have young people and professionals, engineers and from all branches .”

A reactivation that will give life to the union headed by the national Secretary of the STFRM , Víctor Flores Morales , who could not be present to make known to the union members the 5 percent increase in salary where it was explained to those present that it was they will begin to pay from this month to all union members.

There are more than 400 union members who make up the Union of Railroad Workers of Section 20 in Orizaba, among which are the trains on the way to the patio, the motive force, offices, the patio, and workshops, which were also affected in the pandemic. 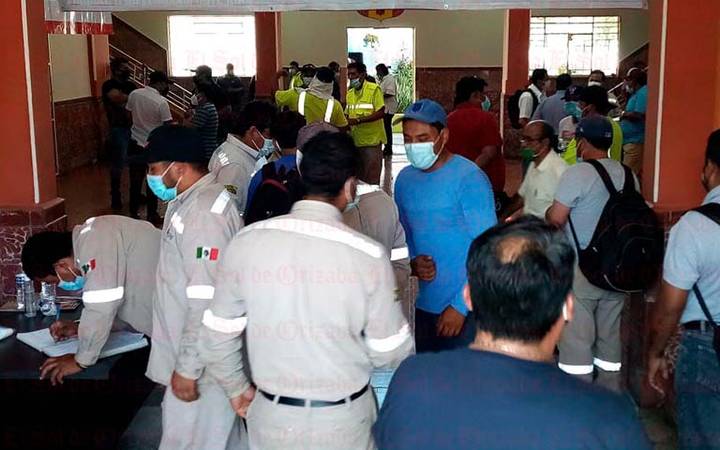 “We had two casualties due to the pandemic, one from the yard and another train driver on the way, this invisible enemy also left contagions among the workers, with at least 10 cases that have already been discharged,” he explained.

The issue of security is an issue that despite the assaults and robberies of freight trains are currently fine, as Ferrosur has hired a lot of security with the State Police being the guard. Nacional and the Ipax on whom they rely for these inconveniences, concluded Merino Bello.

More than 6,000 tourists arrive in Tepoztlan, Morelos every weekend

Director of Agrarian Development gunned down in Yautepec, Morelos