Sinaloa. – Despite the fact that, in the perception of Sinaloans, there are not a large number of Afro-descendants in the state, the 2020 INEGI population censusshowed that there are 42,196 citizens who declared themselves to be of this descent.

This segment of the population represents only 1.3 percent of the total number of residents in Sinaloa (three million 26 thousand 943 people).

The state coordinator of the National Institute of Statistics and Geography (INEGI), Rafael René Valdez García, explained that, of the 42,196 people of African descent, 16,871 reside in Culiacán.

While the rest of the citizens have chosen to settle in small municipalities such as Choix and El Fuerte, in which 1,678 and 2,488 were reported, respectively.

Valdez García, acknowledged that the residence of Afro-descendant people in Sinaloa is a fact that they did not consider would echo in the state, seeing that a greater percentage choose to go to the states of the south of the country.

In addition to the fact that, in Sinaloa, it draws attention to why they select small municipalities to live in, raising the question of whether it is because of the commercial activity that there is in El Fuerte and Choix.

An important fact that the 2020 population census threw is that the largest segment of the Afro-descendant population that arrives in Sinaloa has an age range of 20 to 24 years.

The State Coordinator, INEGI, clarified that they do not foresee that this group of citizens are in the state “passing through” as migrants to go to the United States, since, to be part of the housing census, they have already resided in Sinaloa. 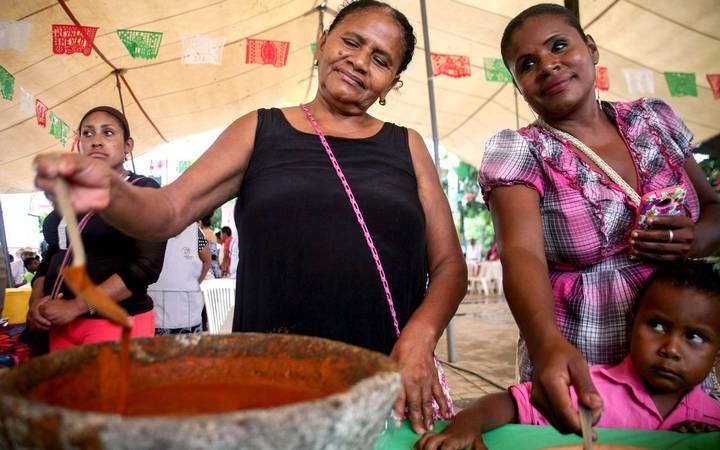 He stressed that, in this context, he considers that in the state the growth of Afro-descendant people who decide to live in one of the 18 municipalities of Sinaloa will be exponential. Regarding the number of foreigners residing in the federal entity, Valdez García, specified that there are 22 thousand, from countries such as the United States, Canada, and Colombia.

18,652 citizens are Americans, almost 400 Canadians, 364 Colombians, and the rest from other countries. In Sinaloa, 35,500 people declared to be speakers of an indigenous language, which represents an increase of 12,000 more citizens than in 2010, when there were around 24,000 people.