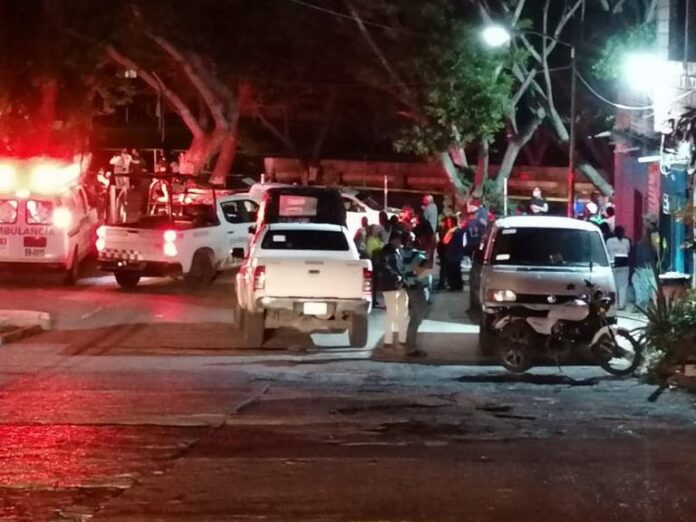 The attack left four people dead and three others injured.

On Sunday, July 4th, an armed commando entered a public soccer field and opened fire on the assistants in the Flores Magón neighborhood of Cuernavaca, Morelos; four people were killed on the spot and three more were seriously injured.

According to the Attorney General’s Office of Morelos, the first reports indicate that the criminals arrived on motorcycles brandishing short and long firearms and opening fire against the people on the stands.

After the attack, agents of the State Public Security Commission and the National Guard went to the site located on Nayarit and Coahuila streets where they cordoned off the area and began a search operation to locate the alleged perpetrators.

At the crime scene, experts collected and packed ballistic evidence for the corresponding study, at the time of initiating the investigation that will be integrated into the investigation folder through the Metropolitan Regional Prosecutor’s Office.