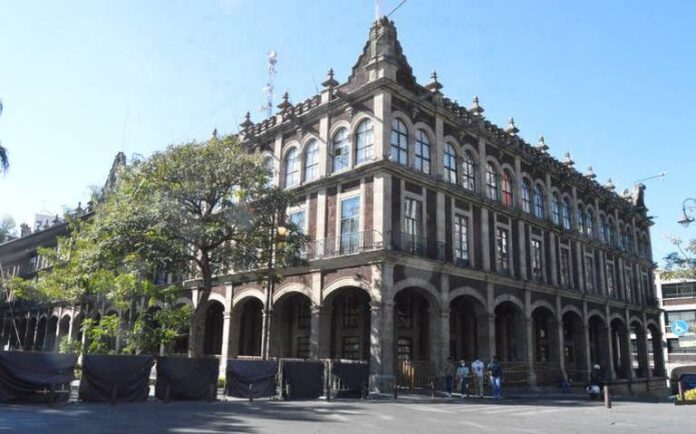 Morelos is among the least competitive states to forge, attract and retain talent and investment, ranking 24th out of 32 Mexican states, based on the results of the State Competitiveness Index 2021 (ICE), prepared by the Mexican Institute for Competitiveness (IMCO).

On the contrary, the least competitive entities (28 to 32 place) when compared with the most competitive, show: two fewer years of schooling; half the percentage of workers with access to health institutions; seven times more informality; an average income of 36 percent lower for workers; an economy 14 percent less diversified and 90 percent fewer patents for every 100,000 economically active people.

IMCO defines the competitiveness of states as their ability to forge, attract and retain talent and investment. The index is made up of 72 indicators that make up 10 sub-indexes and the results of the entities allow them to be classified into six competitiveness groups.

The institute suggests taking advantage of the powers of the entities to develop academic leveling and reincorporation programs for students that complement federal policy; adapt state budget legislation to create controls for budget modifications of state executive powers; reform state procurement and public works laws to include specific protocols and guidelines for contracting and executing purchases in times of emergency; promote the insertion of the south-southeast states of the country in the North American production chain through regulatory improvements and investment in infrastructure and connectivity.