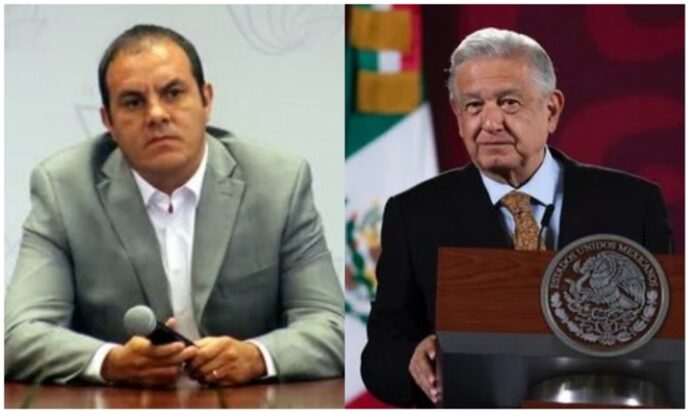 The Governor of Morelos, Cuauhtémoc Blanco, thanked President Andrés Manuel López Obrador (AMLO) for the support of President Andrés Manuel López Obrador (AMLO) following the allegations against him of alleged illicit enrichment, falsity of statements and the unlawful exercise of functions, as well as for the request for relief made by the Anti-Corruption Prosecutor’s Office of the status.

In an interview with the media, Blanco Bravo assured that the federal president knows the situation prevailing in Morelos, for which he insisted on thanking the chief executive.

Cuauhtémoc Blanco asserted that he has not been officially notified of the lawlessness process, but reiterated that he is calm as this is an attack for denouncing the irregularities of the state political class.

When questioned about the possible departure of José Manuel Sanz Rivera -former manager of Blanco Bravo- as secretary of the government office, and Pablo Ojeda Cárdenas, secretary-general of the state government, Cuauhtémoc Blanco pointed out that he still “did not know when” would happen.

According to the local press, the departure of José Manuel Sanz Rivera is due to the fact that he is supporting the governor’s opponents, as well as former state and municipal cabinet workers, such as Gerardo Becerra, a former anti-corruption adviser, who resigned last October.

President Andrés Manuel López Obrador, supported Cuauhtémoc Blanco, in the face of the accusations he faces of alleged illicit enrichment, falsity of declaration, and unlawful exercise of his duties.

Upon specific question, the federal president called the recent requests of the State Anti-Corruption Prosecutor’s Office a “politicking” to disappoint the former footballer and initiate investigations against him.

“What is behind it, to put it nicely, is politicking. (…) They bring her against Cuauhtémoc Blanco. They don’t stop attacking him, but I support him,” he emphasized in his traditional morning conference on Wednesday, April 20, held at the Treasury Hall of the National Palace.

In addition, López Obrador gave an endorsement to the state president, assuring that he received an entity where the previous administrations were nourished by criminal groups.

“He has people who inherited him (…) They left him, to Cuauhtémoc, surrounded, tied up, and prevented from doing things. And we helped him,” he said.

The most serious accusation against the state president is for his alleged illicit enrichment and that of his team, composed of his half-brothers Ulysses and Ricardo Bravo, his cousin Edgar Riou and his friend Jaime Tamayo, of whom the prosecuting party has evidence of alleged transfers, income, and checks cashed by the officials.

The request for lawlessness poses a risk to Cuauhtémoc Blanco since the local Congress – made up of 19 deputies after the recent death of a PRI legislator – is dominated by the opposition. 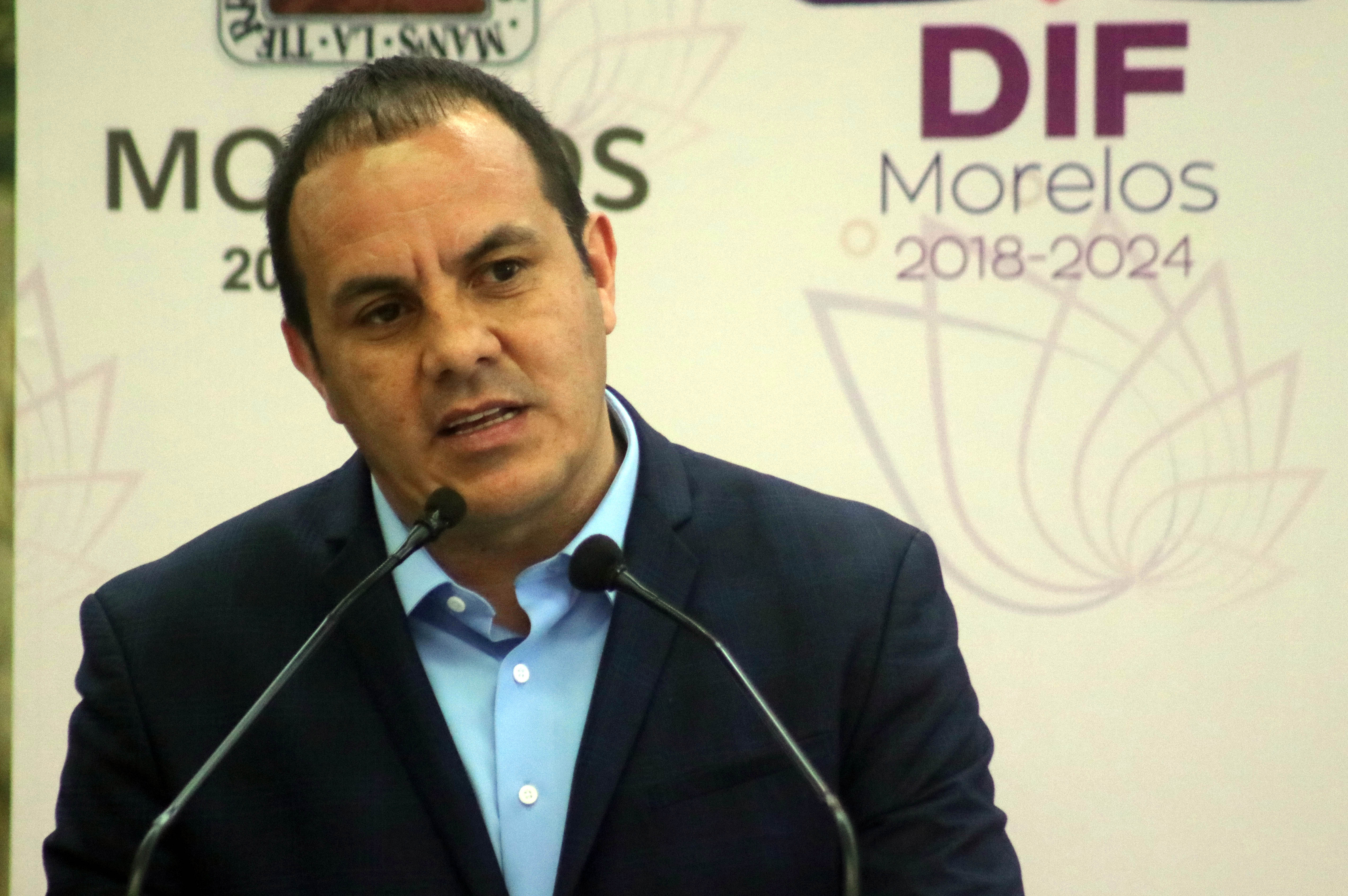 Despite this, Cuauhtémoc has reaffirmed his alleged innocence by denying the accusations against him and expressing his willingness to respond to the authorities if requested.

“The one who owes nothing fears, here I am still, you know who this is coming for, these, supposedly investigations by Gerardo Becerra and de Paredes,” he said last Tuesday during the ceremony for the anniversary of the creation of the State of Morelos.