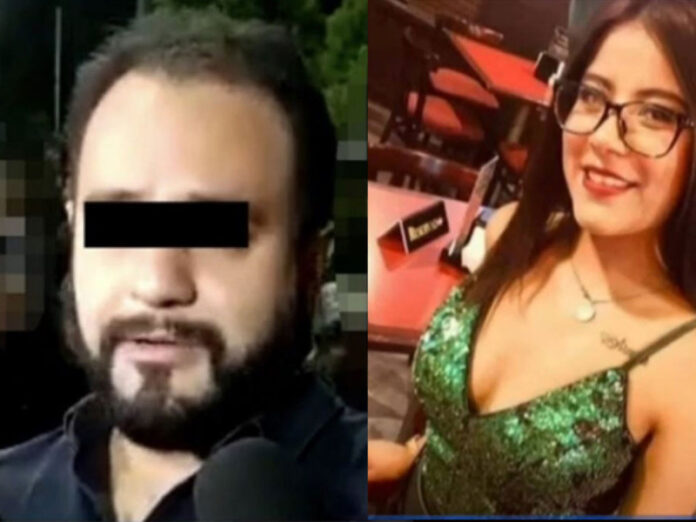 Anti-corruption officials in Mexico are investigating the attorney-general’s office in the central state of Morelos after it was accused of covering up the murder of a young woman, Ariadna López.

The body of Ariadna López, 27, was found by the road, on a highway near the tourist town of Tepoztlán, Morelos last week.

Morelos’s attorney general’s office declared she had choked while drunk.

But a second post-mortem examination done in Mexico City concluded she had died of multiple force trauma.

Mexico City’s mayor said the Morelos attorney-general’s office “wanted to hide the femicide, presumably because of links with the presumed killer”.

In a statement, the attorney general’s office in Morelos “categorically” denied the accusations, saying that they lacked “any basis”.

The disappearance of Ariadna López and the subsequent discovery of her body had turned the spotlight on murders of women in Mexico and their handling by state officials.

Mexico has seen a surge in femicides – murders in which women or girls are killed because of their gender – in recent years. In 2021, a record 1,004 femicides were registered across Mexico.

What happened to Ariadna López?

The 27-year-old, who lived in Mexico City, disappeared on 30 October after meeting friends in the trendy Condesa neighborhood of the capital.

The Morelos state attorney’s office carried out a post-mortem on her body.

In a news conference, Morelos state attorney Uriel Carmona said that the cause of death was “severe alcohol intoxication” which led to “bronchial aspiration”, ie that she choked on her own vomit while severely drunk.

He added that “we didn’t find signs of violence; technically and forensically, the post-mortem does not match a femicide”.

But a second post-mortem carried out at the request of the woman’s family by Mexico City’s attorney general’s office contradicts those findings.

The second post-mortem concluded that her body showed signs of blows and that the cause of death had been multiple-force trauma.

Mexico City’s mayor, Claudia Sheinbaum, presented the new results in a news conference on Monday, November 7th. She also played CCTV footage of a man in a parking garage carrying a body, which she said was that of Ariadna López.

Sheinbaum added that the man in the footage had handed himself to the police. She also accused the Morelos state attorney-general’s office of “covering up a femicide”.

Shortly after Sheinbaum’s news conference, the office investigating corruption in Morelos state said it had opened an investigation into “possible crimes” committed by employees of the Morelos attorney-general’s office.