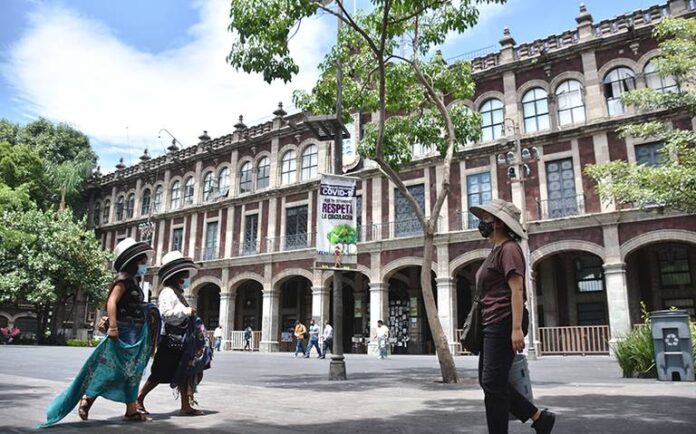 Due to the increase in cases of Covid-19 in recent weeks and the percentage of hospitalization that had remained at 5 percent, Morelos returns to the yellow traffic light and with it, the corresponding restrictions take effect once more. As of this Monday, July 26, the state returns to a “moderate” level of epidemiological risk, as the experts had estimated given the increase in the number of infections.

On May 24, the state was finally able to reach the green traffic light having the lowest levels of infections after the second wave that took place during January and February, even having 1 death per day and less than ten infections every 24 hours, however, this situation changed in epidemiological week 26 to later show an upward curve.

For Saturday, July 10, there were 187 more and on Sunday 75, which the state Health Secretariat attributed to contagions that occurred during March and April 2021.

The National Epidemiology Directorate places Morelos among the states with the highest rate of active cases with an accumulated rate of 459, and with more than 3,500 deaths; the rate is 1,744.39 active cases for every one hundred thousand accumulated cases.