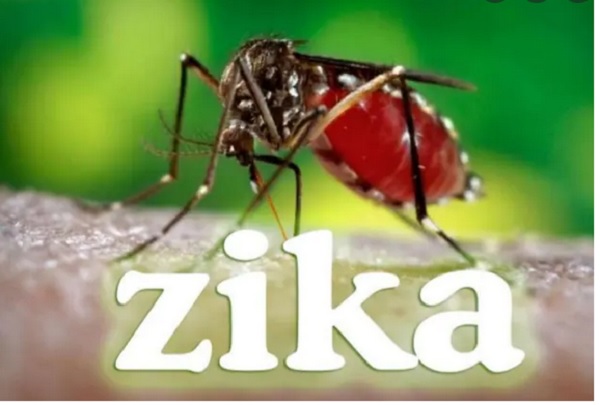 The federal government’s Health Secretariat (SSA) reported recently that the south-central Mexican state of Morelos is the only Mexican state to report autochthonous Zika virus cases in 2021 to date.

According to the Confirmed Autochthonous Cases of Zika Virus Disease by Federal Entity report, through mid-July 2021, Morelos has confirmed a total of 20 autochthonous cases of Zika, including six in pregnant women.

In addition to the Zika virus figures, Morelos is also the state with the most confirmed dengue cases in the country. According to the above report issued by the SSA, the state has reported 281 confirmed cases of this disease, also transmitted by the Aedes mosquito, accounting for the highest incidence rate.

Zika is generally a mild disease. It may cause a viral fever similar to dengue or chikungunya, with fever, skin rashes, body aches, and headache. But many people infected with the Zika virus infection do not even develop symptoms.

The real concern is among pregnant women as the virus can cause microcephaly, a neurological disorder that results in babies being born with abnormally small heads, which in turn can cause severe developmental issues and sometimes death. A Zika infection may cause other birth defects, including eye problems, hearing loss, and impaired growth.

Pregnant women with symptoms of possible Zika virus infection (fever and rash and other symptoms such as red eyes or joint pain) should seek medical attention immediately.