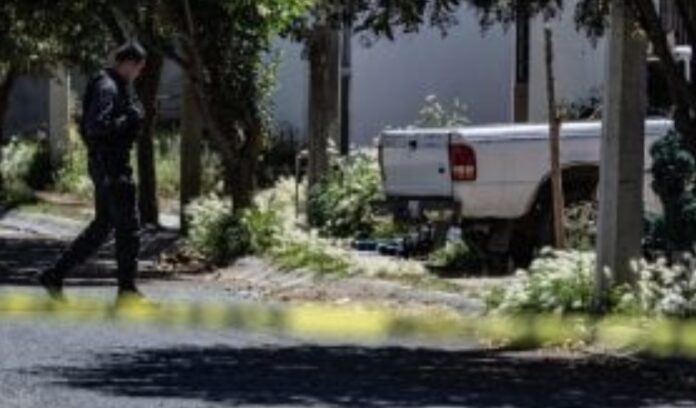 Five women were found dead in a central Mexican state suffering from a wave of violent crime against women, local authorities said on Friday.

Three of the bodies were in bags with a message from a gang leader claiming the killings were carried out against another gang. The two other bodies, one of a trans woman, were described as showing the hallmarks of gangland killings, Carmona added.

The news comes after Morelos and Mexico City began investigating the fate of Ariadna Fernanda Lopez, a 27-year-old woman who was last seen alive on Sunday evening in Mexico City and was found dead on a highway also in Morelos on Monday, October 31st.

Authorities are still investigating the circumstances of how her body came to be in Morelos, his office said.

An average of 10 women a day are killed in Mexico, and Morelos had the third highest rate of femicides in the country between January and September this year, official data showed.

Mexico’s Senate this week approved measures aimed at tackling violence that could impose 22-year jail terms for acid attacks against women, and up to five years for sexual harassment. The measures still require lower-house approval.