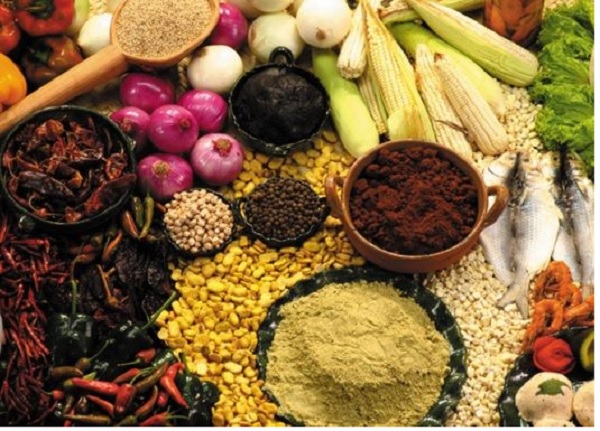 With the aim of promoting an exercise of reflection and collective interpretation on the various expressions of traditional Mexican cuisine, its daily practice, and its influence on the processes of construction of memories, identities, and communities, from October 14 to 16, in the state of Morelos, the “International Congress on traditional Mexican cuisine will be held. 500 years of culinary miscegenation ”, in which the Ministry of Culture of the Government of Mexico collaborates, through the General Directorate of Popular, Indigenous and Urban Cultures (DGCPIU) and its Regional Unit in Morelos, as well as 14 Morelos institutions and organizations and the country.

The program of activities with the details of the topics, venues, dates, times, and participants can be consulted on the page https://www.congresococinamorelos.com

The day of activities will take place in person at three venues located in Cuernavaca, Morelos: the Cuauhnáhuac Museum (of the National Institute of Anthropology and History), the Borda Garden Cultural Center, and the Museum of Contemporary Indigenous Art, spaces in which the with the health protocols established by the Secretariats of Culture and Health, as well as the measures indicated by the local government, among which are the use of face masks, application of alcohol gel and respect for a healthy distance.

For those who cannot attend, the presentations can also be followed online on the website https://www.congresococinamorelos.com and the Facebook accounts @congresococinamorelos, @MuseodearteIndigenacontemporaneoUAEM, @Centro INAH Morelos and, subsequently, they will be in @Culturas Populares de Morelos.

During these three days specialists, cooks, traditional cooks, chefs, cultural promoters and specialists in the subject will delve into the kitchen as an expression that links all aspects of daily life: in the individual, family, community, and social spheres; its meaning in religious and civic festivals; its importance in science, technology, tourism, and industry. As well as the processes of patrimony around memory and identity, to understand this cultural expression and act in favor of its safeguarding.