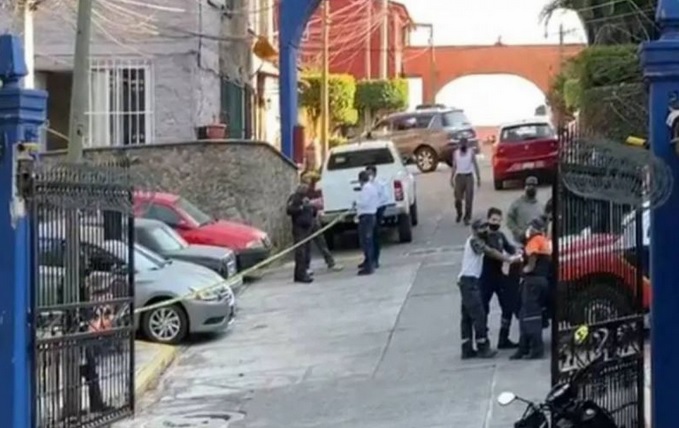 A 22-year-old girl, identified as Dafne “N”, died on Tuesday, March 1st after she was allegedly attacked by a Pitbull, when she was at a home in the private San José Buena Vista neighborhood of Lomas de Ahuatlán in Cuernavaca, Morelos.

According to the neighbors, the dog was the young woman’s pet and he attacked her inside the property when she was alone in the house.

The events were recorded around 4:00 p.m. and the local residents reported that the young woman lived in the company of an adult woman, apparently her mother and her two brothers.

According to the emergency services, the woman had bites all over her body that apparently took her life, the dog also had blood traces of the attack against the young woman.

The authorities have acted with total secrecy around this death, while the Prosecutor’s Office has not released an official version of the events and the fact that this young woman lost her life.